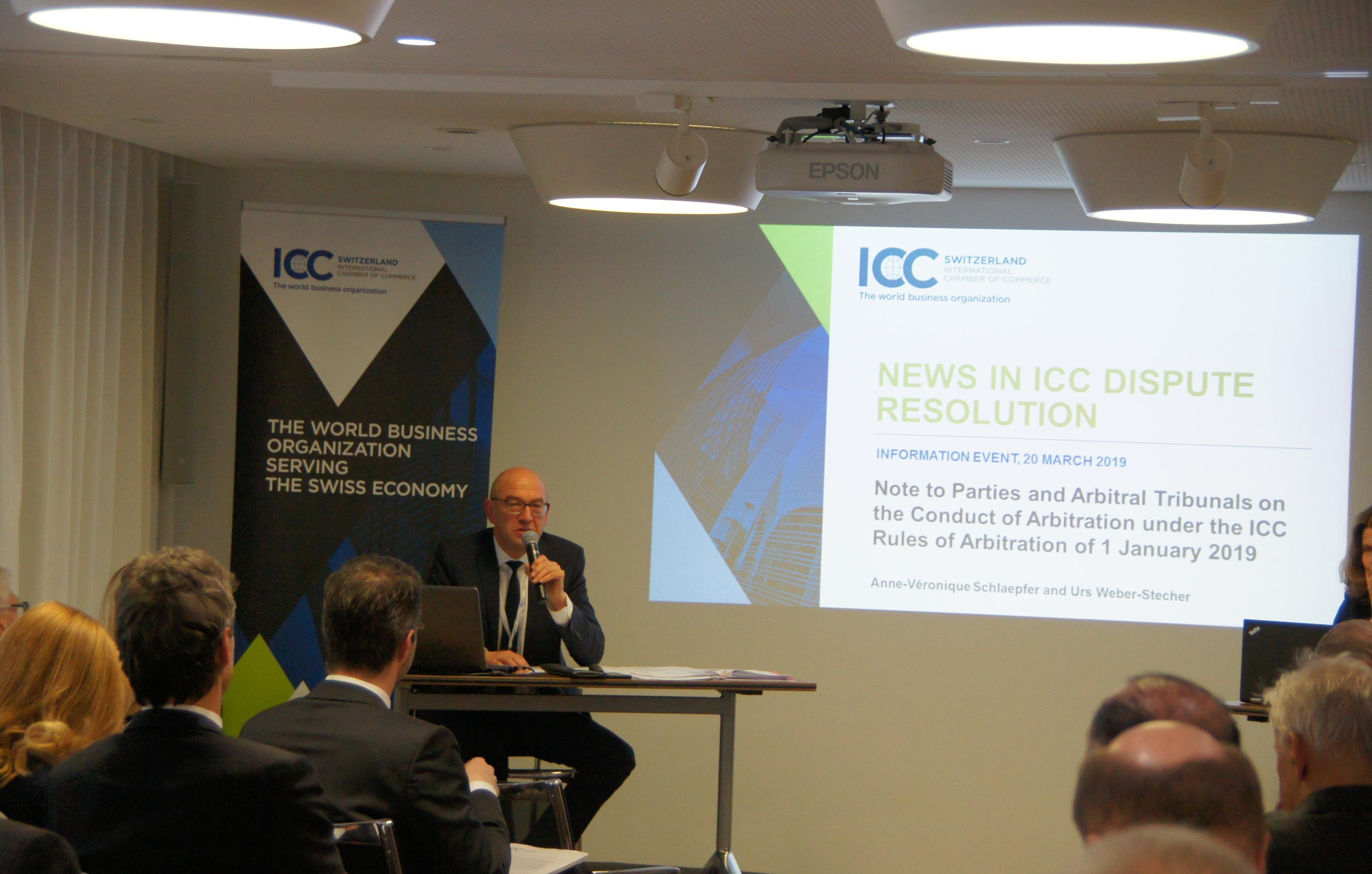 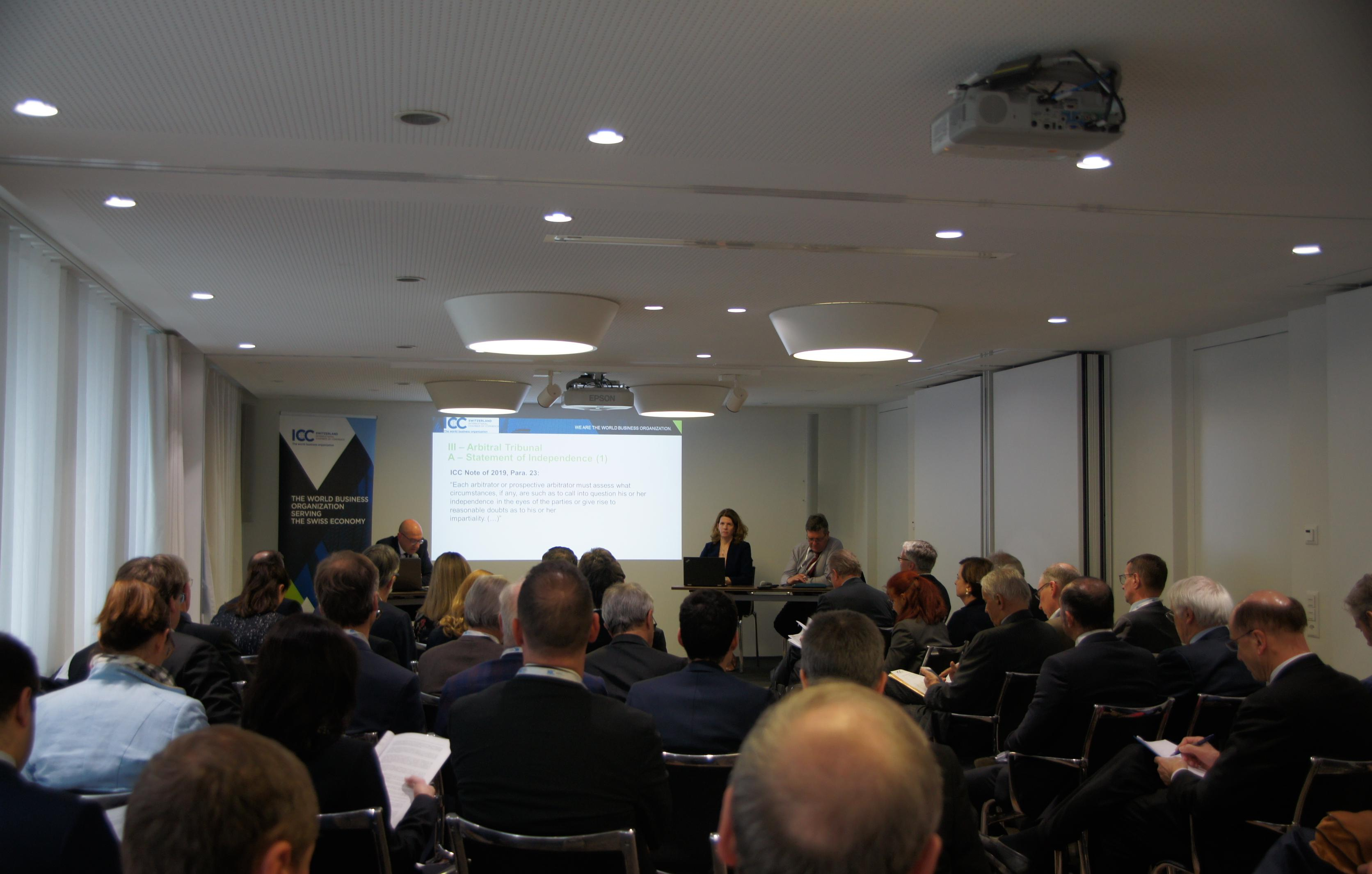 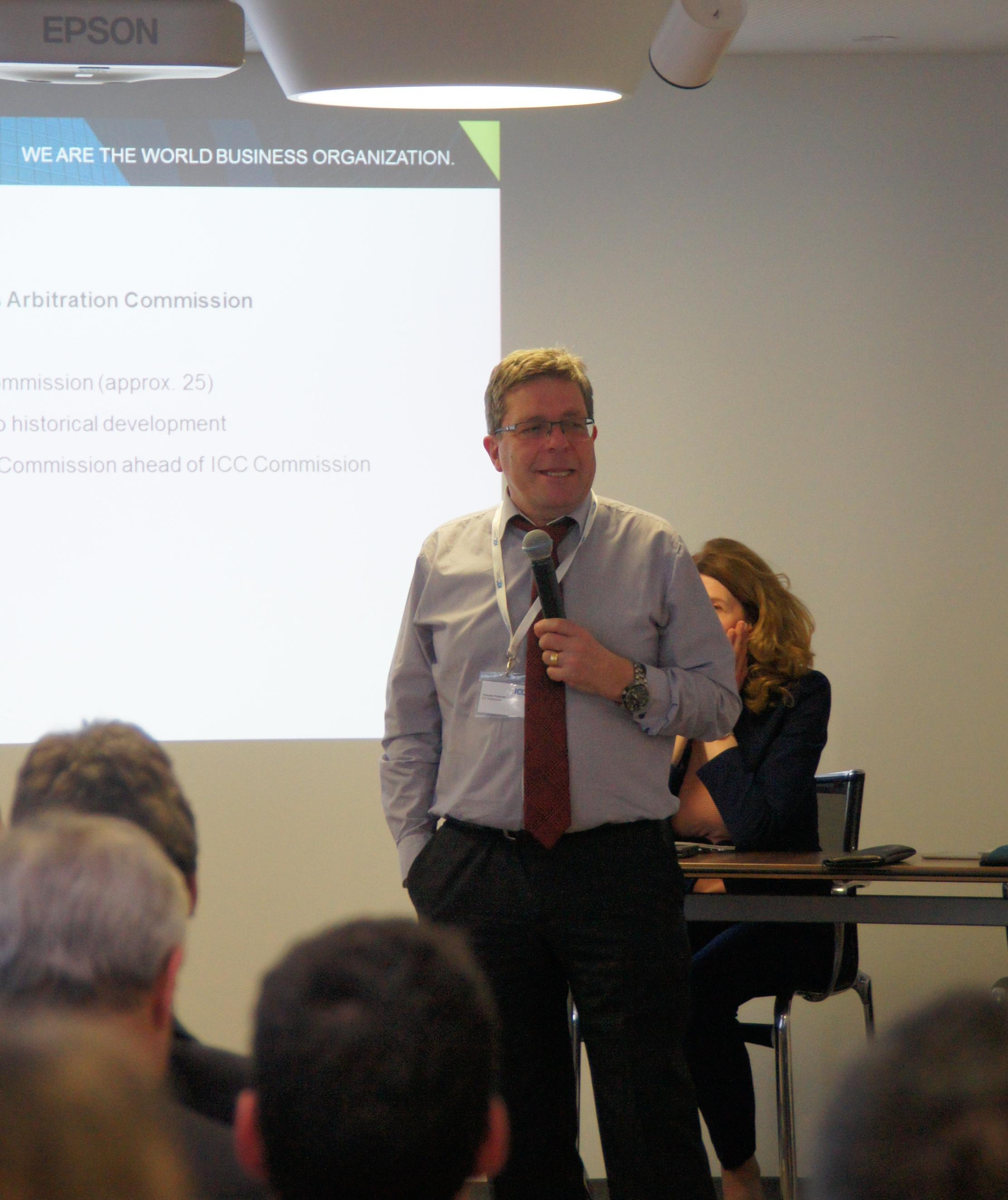 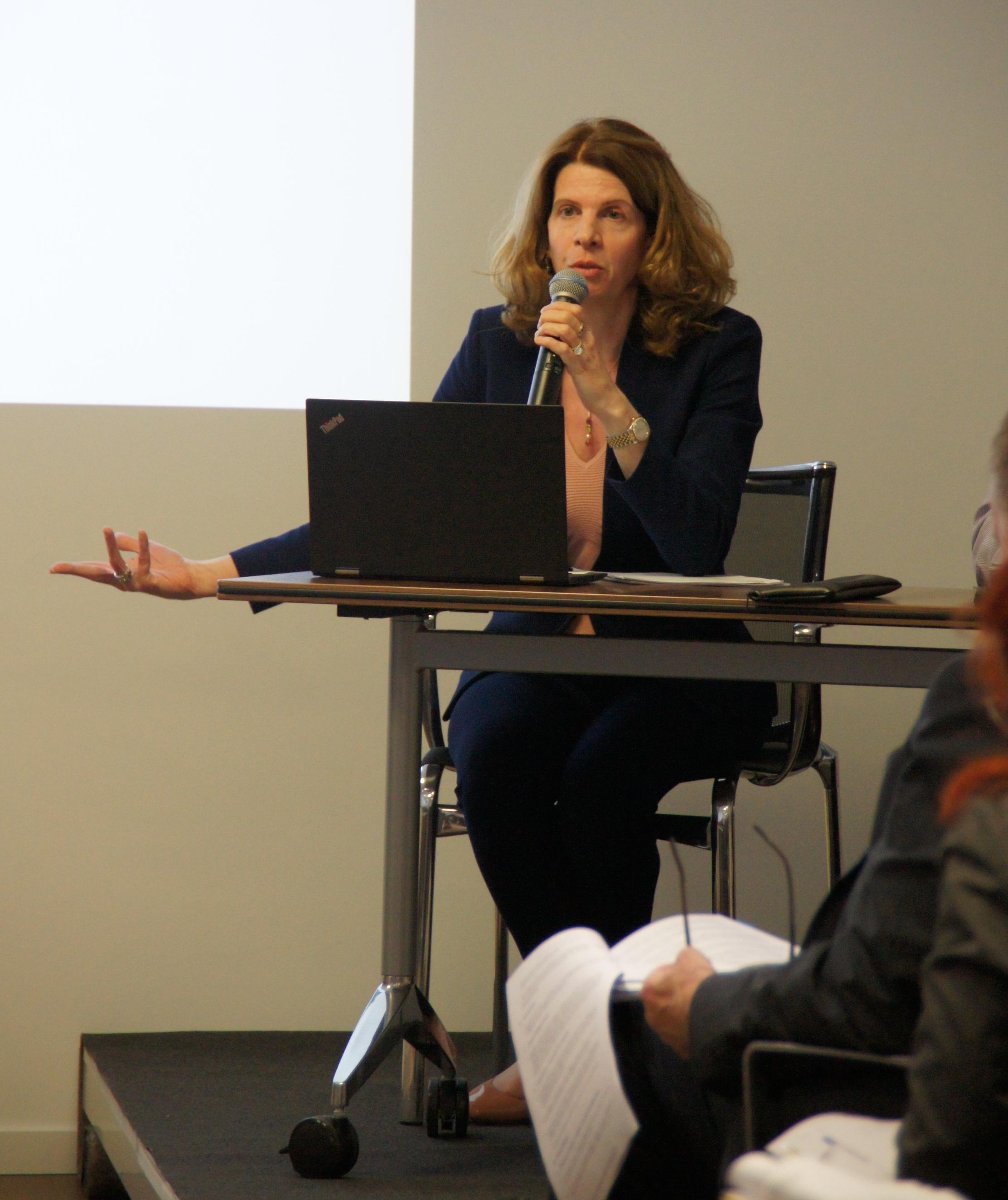 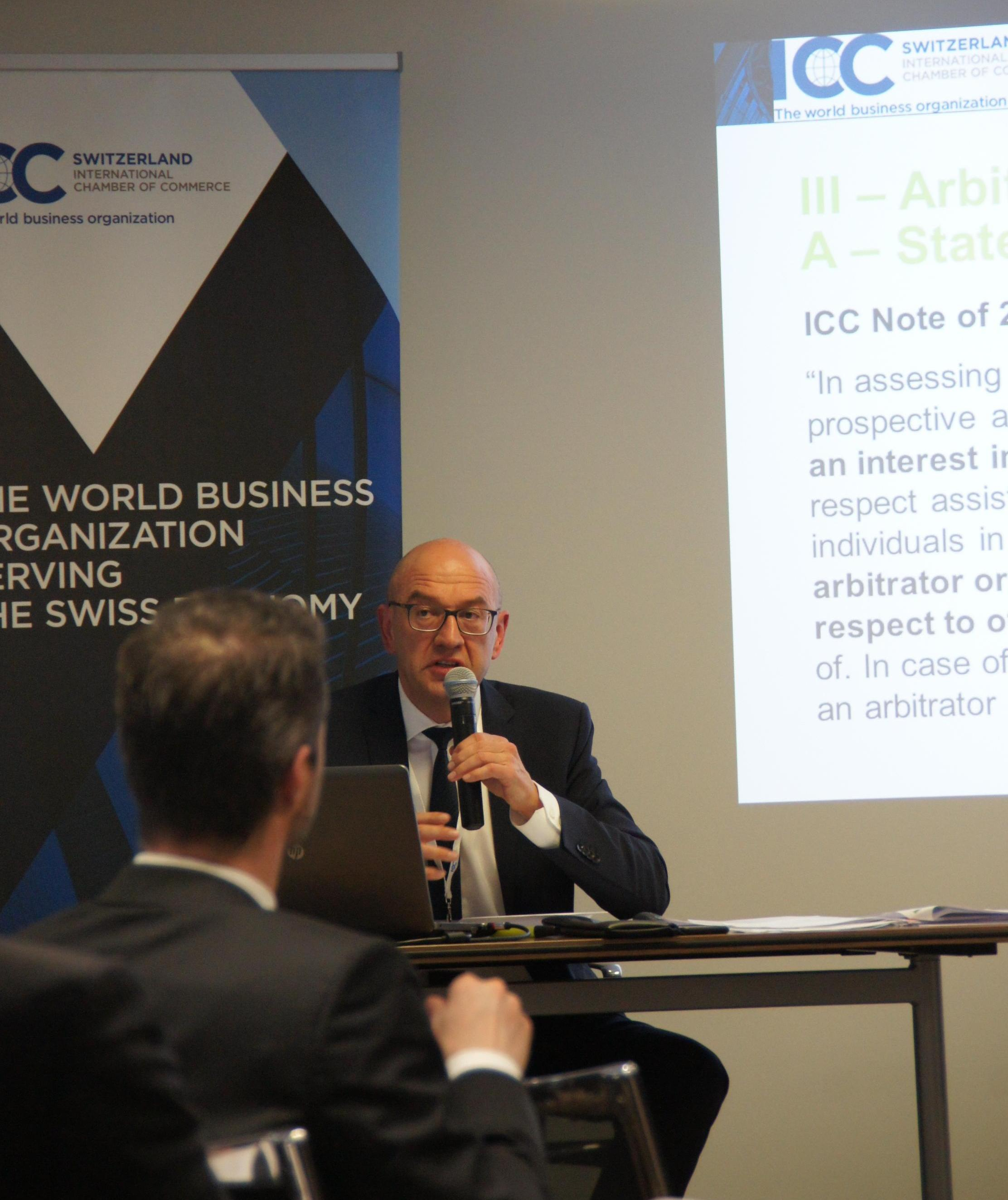 The International Court of Arbitration of the ICC has recently updated its Note to Parties and Arbitral Tribunals on the Conduct of Arbitration under the ICC Rules of Arbitration, effective 1 January 2019. In this context, the Court has also recently issued various changes to its note to the National Committees for proposals of arbitrators. ICC Switzerland took this opportunity to restructure the composition of its Commission of Arbitration and ADR, revise its organization and create a new Nomination Committee.

The new note brought mainly changes in the aspects of disclosure requirements for arbitrators, new transparency provisions and data protection. Most importantly arbitrators and parties must take note of Paragraph 42 that awards will be fully published if none of the parties objects. The section regarding disclosure requirements for arbitrators, is not as fix as a guideline, it is meant to serve as a reference point to see where a conflict of interest might occur and for the arbitrator to verify with the help of these different reference points whether there exists one or not. But a result thereof is that while an arbitrator adheres to the IBA guidelines, this does not necessarily mean that he/she fully disclosed all circumstances. Moreover, the GDPR also affects the arbitrators and the Court and cannot be ignored, it is wished for the ICC to provide a clause, which can be used.

The new organization of the Commission of Arbitration and ADR has brought some changes in the duration of a term as well as the maximum terms one can be part of the Commission. Furthermore, the procedure of proposing an arbitrator has been changed and the newly established Nomination Committee is in charge now.

ICC Switzerland would like to thank Urs Weber-Stecher, Wenger & Vieli and Anne Véronique Schläpfer, White & Case for the success of this event. 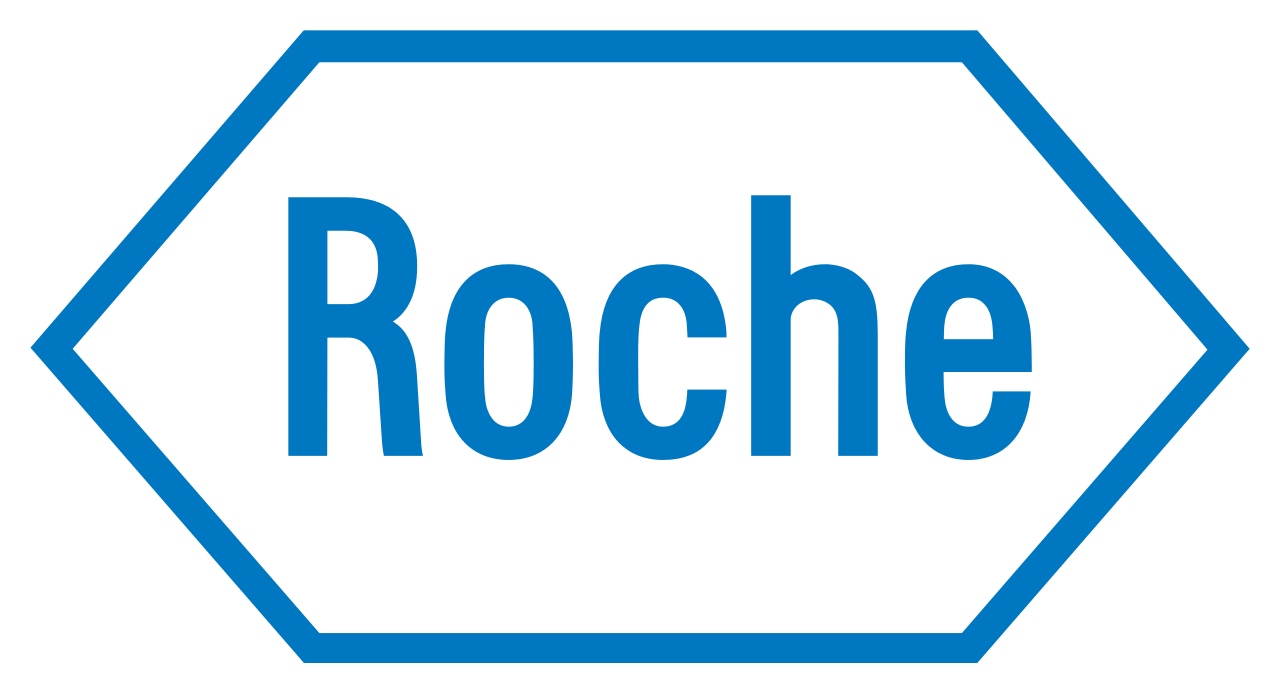