Gulf of Guinea remains world’s piracy hotspot in 2021, according to IMB’s latest figures

The Gulf of Guinea accounted for nearly half (43%) of all reported piracy incidents in the first three months of 2021, according to the latest figures from the ICC International Maritime Bureau (IMB).

Despite a drop in the number of reported piracy incidents for Q1 2021, violence against crew is on the rise in comparison to previous years. Since the start of 2021, 40 crew have been kidnapped compared to 22 crew in Q1 2020. A crew member was also killed in Q1 2021.

The Gulf of Guinea continues to be particularly dangerous for seafarers with 43% of all reported piracy incidents occurring in the region. In addition, the region accounted for all 40 kidnapped crew incidents, as well as the sole crew fatality, according to IMB.

“Pirates operating within the Gulf of Guinea are well-equipped to attack further away from shorelines and are unafraid to take violent action against innocent crews” warns IMB Director Michael Howlett. “It’s critical that seafarers remain cautious and vigilant when travelling in nearby waters and report all incidents to the Regional Authorities and the IMB PRC. Only improved knowledge sharing channels and increased collaboration between maritime response authorities will reduce the risk to seafarers in the region.”

The furthest recorded kidnapping occurred on 11 March 2021 when pirates kidnapped 15 crew from a Maltese flagged Chemical Tanker, 212nm south of Cotonou, Benin. In another incident, a fishing vessel hijacked on 8 February 2021 was used by pirates as a mother vessel to facilitate other attacks.

The IMB PRC commends the Coastal response agencies and independent international navies tasked in the Region for actively responding to reported incidents and encourages their continued efforts in making the GoG waters safer for the seafarers.

On 1st December 2020, ICC Court of Arbitration launched its revised Rules of Arbitration (“2021 ICC Rules”), which entered into force on 1 January 2021.

We have the pleasure to invite you to an information and roundtable event on 24 March 2021, which will provide you with a brief overview of the relevant revision points and an in-depth practical insight into some key aspects of the revision topics.

Please feel free to forward this invitation to colleagues. Non-members are also welcome to participate.

Please regsiter until 17 March 2021 at the latest.

As the institutional representative and global voice of over 45 million businesses, I am writing to express the global business community’s concern at proposals – which we understand have been tabled by the Commission this week – to impose controls on the export of COVID-19 vaccines manufactured in the European Union.

While we, of course, appreciate that the draft regulation is ultimately well intentioned, I hope that you may be willing – together with your college of Commissioners – to reflect on the negative consequences of trade restrictions on the supply of vaccines for EU citizens when viewed in a broader context.

In this connection, I would like to emphasise two important frames of reference. First, from discussions with businesses with experience operating within vaccine supply chains, we understand that the introduction of export restrictions risks creating artificial chokepoints in the manufacturing and distribution of COVID-19 vaccines – arguably undermining the core intent of the proposals to speed vaccine rollout across the EU.

As you will be aware, vaccine supply chains are inherently global in nature – indeed, some inputs required for approved COVID-19 vaccinations can only be sourced in a handful of countries. In this context, our immediate fear is that the proposed EU export controls risk triggering retaliatory actions by third countries that could very rapidly erode essential supply chains.

“I believe the world faces a catastrophic moral failure in equal access to the tools to combat the pandemic. This research shows a potentially catastrophic economic failure. The progress made by the ACT Accelerator shows solidarity in beating this virus.

The longer we wait to provide vaccines, tests, and treatments to all countries, the faster the virus will take hold, the potential for more variants will emerge, the greater the chance today’s vaccines could become ineffective, and the harder it will be for all countries to recover.

In collaboration with ICC France and ICC Belgium, ICC Switzerland offers a Webinar in French about the new Arbitration Rules stepping into place on 1 January 2021.

The Webinar is free of charge, safe the date now and register here!

Comment on the Swiss vote on the Responsible Business Initiative

Personal appreciation of timing and effect

Today and after a harsh and emotional campaign on both sides, Switzerland voted on a popular initiative to amend the Constitution in order to strengthen responsible business conduct (RBI) in the field of human rights and environmental standards. The proposal was rejected in a tight vote (50.7% yes by people) and with a clear majority of the Cantons being against. Any amendment of the Constitution has to be approved by the people as well as the Cantons.

The RBI would had requested strict due dilligence along the whole supply chain and a direct liability in Switzerland for mother companies for damages caused by themselves as well as subsidiaries and economically dependent suppliers abroad. Concrete conditions an details would have been defined in an implentation law to be elaborated after a positive vote. This would have taken some more years due to the legislative process.

The Parliament has already approved a counter proposal (CP). This CP obliges Companies to strict due diligence in relation to human rights, environmental standards and anti-coruption. Special respect has to be given to raw material and child labor. The CP can be compared with the laws in France, Netherlands or United Kingdom as well with proposed rules in the EU. Liability rules are not changed. Some claims are already possible under existing law (but have never been tested), notably when «headquarters are directly involved in violations». Court pactice will show whether due dilligence and reporting obligations will change the perception of «being directly involved». 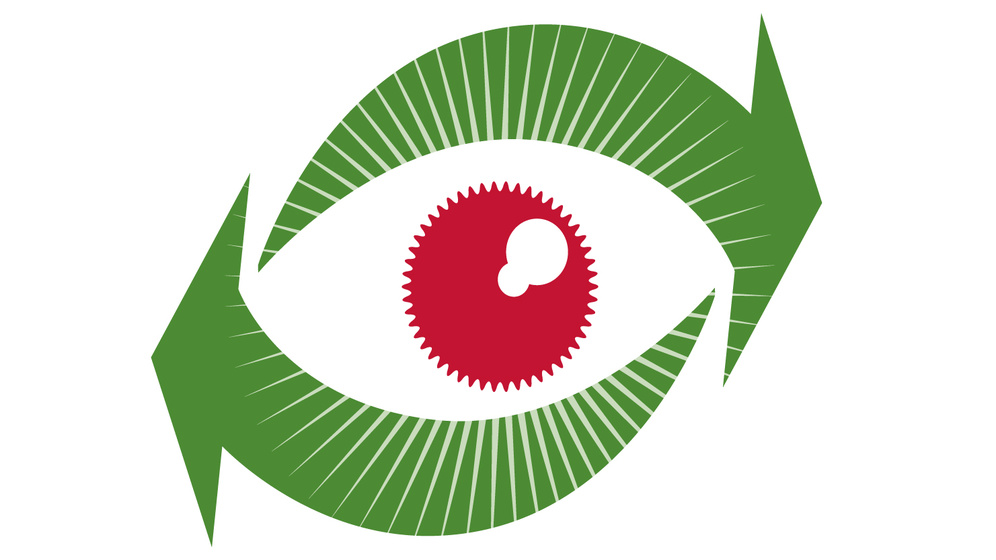