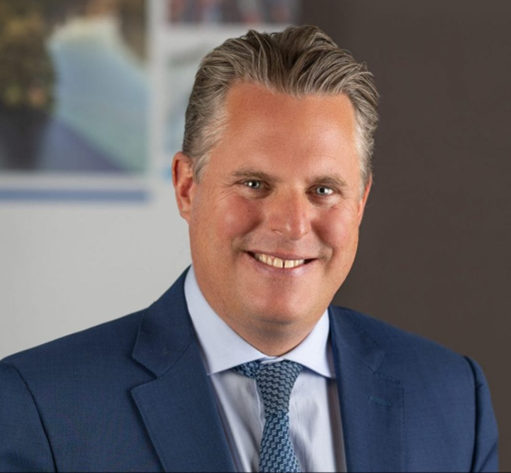 Vincent Subilia has been re-elected member of the General Council of the World Chambers Federation for a new three-year term.

ICC Chamber members from more than 100 countries were called to vote last November and elect their twenty preferred chamber leaders from forty-six candidates, to serve on the WCF General Council 2023-2025.  The World Chambers Federation (WCF) of the International Chamber of Commerce (ICC) has announced the results of elections for its General Council. Vincent Subilia, Director general of the Geneva Chamber of Commerce, Industry and Services, has been re-elected.

ICC Switzerland extends its warmest congratulations to Mr. Subilia, who represents the Chambers of Commerce in the Board of ICC Switzerland, and wishes him a successful mandate in representing the voice of the Swiss chambers community within the World Chambers Federation of ICC.

This nomination is also timely in the context of the organization of the 13th edition of the ICC WCF World Congress which will take place in June 2023 in Geneva.

The General Council is responsible for defining the strategic direction and development of WCF services. It works to promote and reinforce chambers of commerce as facilitators of global trade and drivers of local private sector development and sustainable growth.

WCF, a non-political and non-governmental body established by ICC, is the backbone of the chamber community providing a platform for chamber leaders to communicate and collaborate with each other on matters of mutual interest and facilitating beneficial partnerships. WCF’s extensive chamber membership plays a pivotal role in connecting ICC to SMEs worldwide and in promoting the important role SMEs play in the global economy. Recognising this valuable role, WCF provides chambers with the support they need to help SMEs face the challenges and opportunities of globalisation.