Comment on the Swiss vote on the Responsible Business Initiative

Personal appreciation of timing and effect

Today and after a harsh and emotional campaign on both sides, Switzerland voted on a popular initiative to amend the Constitution in order to strengthen responsible business conduct (RBI) in the field of human rights and environmental standards. The proposal was rejected in a tight vote (50.7% yes by people) and with a clear majority of the Cantons being against. Any amendment of the Constitution has to be approved by the people as well as the Cantons.

The RBI would had requested strict due dilligence along the whole supply chain and a direct liability in Switzerland for mother companies for damages caused by themselves as well as subsidiaries and economically dependent suppliers abroad. Concrete conditions an details would have been defined in an implentation law to be elaborated after a positive vote. This would have taken some more years due to the legislative process.

The Parliament has already approved a counter proposal (CP). This CP obliges Companies to strict due diligence in relation to human rights, environmental standards and anti-coruption. Special respect has to be given to raw material and child labor. The CP can be compared with the laws in France, Netherlands or United Kingdom as well with proposed rules in the EU. Liability rules are not changed. Some claims are already possible under existing law (but have never been tested), notably when «headquarters are directly involved in violations». Court pactice will show whether due dilligence and reporting obligations will change the perception of «being directly involved».

Now, this CP will enter into force after the rejection of the RBI. The exact date will be set by the Federal Council. He has to define some further details in a ordinnance. Therefore, a usual consultation on the ordinnances is to be expected first. Thus, as its new requirement, i.E. non fincancial reporting and mandatory due diligence obligations are concerned, this should be at the earlies within a year. I excpect that companies would be required for non financial and due dilligence reporting for business years starting after 1/1/22. This means that first reports would be published mid 2023.

The vote has an immediate psychological effect. Consequences for business are now more immediate than it would have been in case of an approval of the RBI as there is no additional process needed in Parliament. 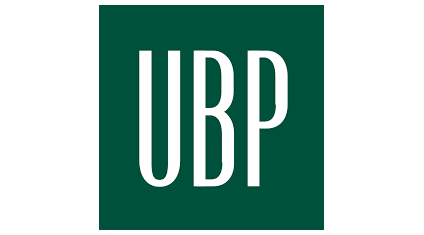 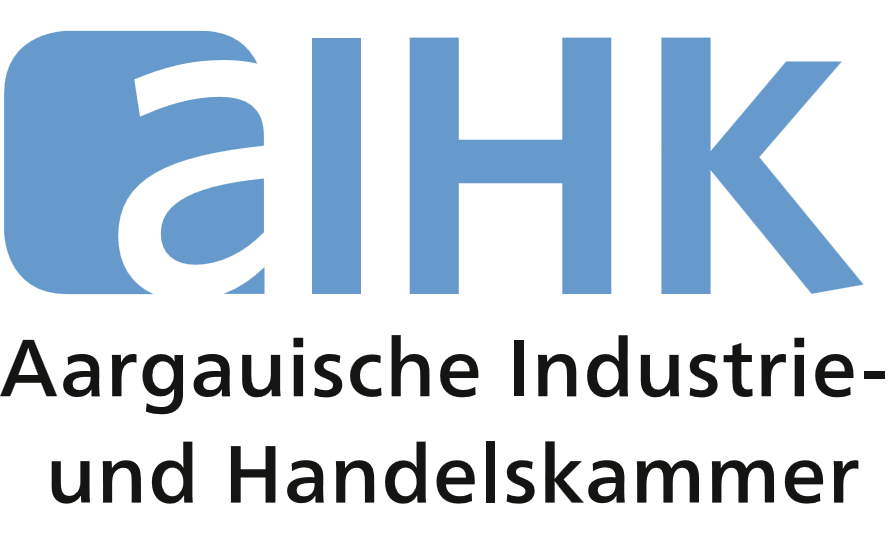